All new cameras must have Automatic Double Chin Removal 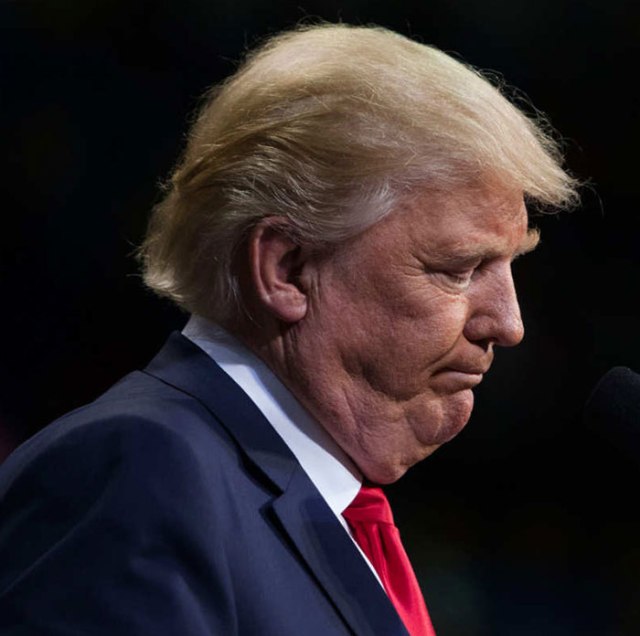 In a new executive order that will effectively ban film-based cameras, President Donald Trump is requiring that cameras and camera phones incorporate Automatic Double Chin Removal (ADCR) technology. “Look,” said Trump, “I am tired of seeing photos of my double chin, and now I can do something about it.”

The executive order, which takes effect in 45 days, will require that all new cameras and camera phones that are sold in the U.S. incorporate ADCR to automatically block or digitally remove all double chins. In addition, the executive order instructs the Secret Service to inspect all cameras at presidential events to ensure compliance with ADCR requirements.

The order also prohibits the sharing, dissemination, and publication of double chin photos. When asked about freedom of the press, Press Secretary Sean Spicer indicated that ADCR was a national security matter and that he would allow no further discussion.

Note: This post was originally posted on February 15, 2017 at https://allaboutimages.wordpress.com/2017/02/15/all-new-cameras-must-have-automatic-double-chin-removal/

I have over twenty years professional experience in all aspects of photography and digital imaging. I am Chair of the ISO WG5 TG2 committee responsible for physical properties and durability of imaging material and am currently with HID Global working on systems for security printing for IDs, licenses, and credit cards. Previously, I was Director of Digital Development at Creative Memories from 2009 to 2012 and was responsible for the Creative Memories digital products and services. I also established and directed the Creative Memories Technology Center, which evaluated new products prior to product introduction, assisted with production difficulties, and provided technical information to support product sales.
View all posts by Mark Mizen →
This entry was posted in All About Images, Donald Trump, Science. Bookmark the permalink.